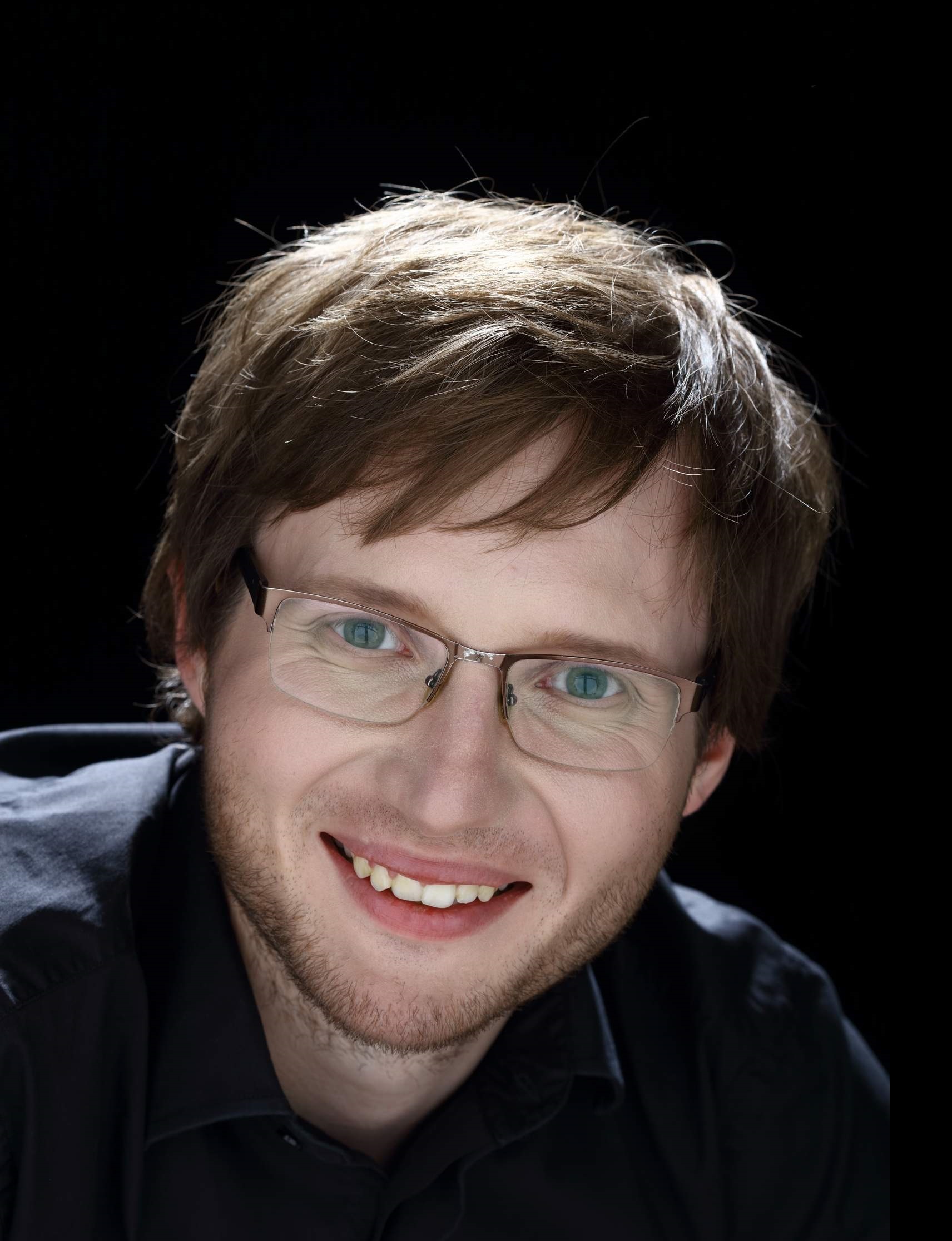 On 17 March 2018, he appeared as a soloist with Collegium 1704 conducted by Václav Luks during the “Chopin’s Warsaw Piano” concert featuring a replica of a Buchholtz piano. He has performed in Japan, China, Switzerland, the United Kingdom, Germany, France, Italy, the Republic of South Africa, the United States, Poland, Slovakia, Ukraine, and Hungary. He holds scholarships from the Ministry of Science and Higher Education, the Ministry of Culture and National Heritage, the Pro Musica Bona Foundation, and the Young Poland programme. During 2005–2011, he was supported by the Polish Children’s Fund. In March 2014, he received a Krystian Zimerman scholarship.

Książek’s interests also include chamber music, which he has studied under the tutelage of Professor Kaja Danczowska, Justyna Danczowska, Sławomir Cierpik, and Professor Maria Szwajger-Kułakowska. As part of the Książek Piano Duo he performs with his wife Agnieszka Zahaczewska-Książek, and their recent successes include first prize in the 2nd Stanisław Moniuszko International Competition of Polish Music (2021). Krzysztof Książek performs also with the singer and composer Agata Zubel.

The artist recorded two albums with Fryderyk Chopin’s music released on the DUX label, and another by the Fryderyk Chopin Institute as part of the Real Chopin series (a recording of works by Chopin and Kurpinski on a Buchholtz replica from ca. 1825). The “Apparition” CD with songs of 20th-century composers, recorded with Agata Zubel, was awarded FRYDERYK 2020 in the Album of the Year Solo Recital category (CD Accord). In December 2020, the debut album of Krzysztof Książek and Agnieszka Zahaczewska-Książek with recordings of Suites for two pianos by Anton Arensky and Sergei Rachmaninov was released. 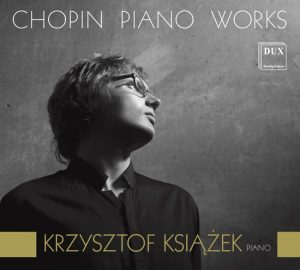 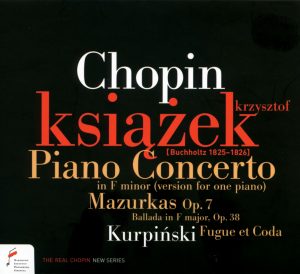 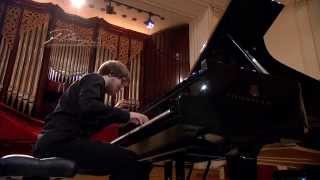 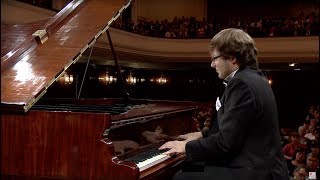