Macedonian pianist Simon Trpčeski has established himself as one of the most remarkable musicians to have emerged in recent years, praised not only for his impeccable technique and delicate expression but also for his warm personality and commitment to strengthening Macedonia’s reputation in the arts. In September 2011 he became the first ever recipient of the title National Artist of the Republic of Macedonia. 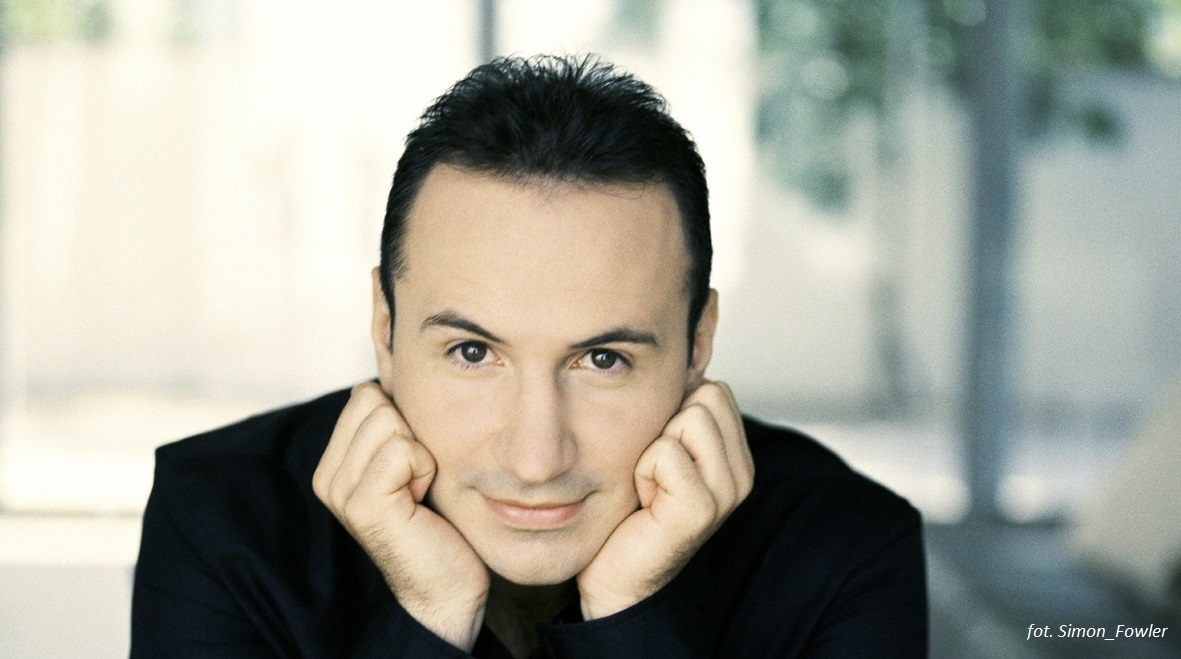 Simon Trpčeski is a frequent soloist in the UK with the London Symphony, the City of Birmingham Symphony, Philharmonia, Hallé, the Royal Liverpool and the London Philharmonic orchestras. Other engagements include the Royal Concertgebouw, the Russian National and Bolshoi Theatre orchestras, DSO and RSO Berlin, WDR Cologne, MDR Leipzig, and the Rotterdam, Strasbourg, Royal Stockholm and St Petersburg philharmonic orchestras, as well as the New York and Los Angeles Philharmonic, and the San Francisco, Chicago and Baltimore symphony orchestras, among others.

A superb recitalist, Mr. Trpčeski has received widespread acclaim for his recital recordings on the EMI label. His first recording, released in 2002, received both the Editor’s Choice and Debut Album awards at the Gramophone Awards. His latest recording is a Wigmore Hall Live recital disc released in early 2016.