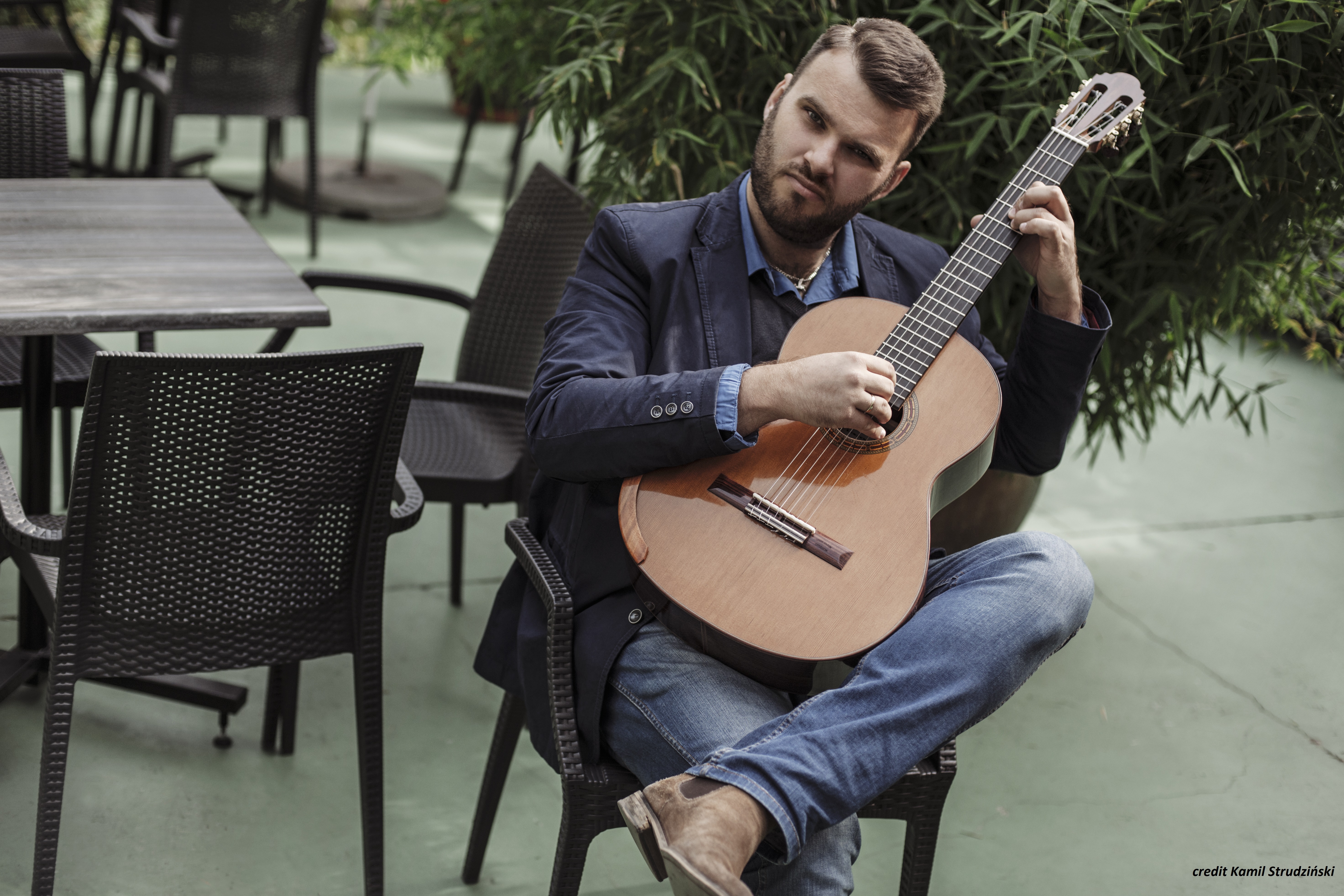 A graduate of the Academy of Music in Wrocław in the guitar class of Professor Piotr Zaleski, in 2003 he began studying in the class of Manuel Barrueco at the Peabody Conservatory of the Johns Hopkins University in Baltimore, which he completed in 2008.

He has performed recitals in Poland, Russia, Belarus, the Czech Republic, Slovakia, Bulgaria, Germany, France, the United Kingdom, Spain, Iceland, Hungary, Serbia, Kosovo, Greece, the Canary Islands, Japan, China, Canada, the United States, Mexico, and Panama, performing in the world’s leading concert halls – the Royal Festival Hall in London, Concertgebouw in Amsterdam, Tchaikovsky Concert Hall in Moscow, and the Carnegie Hall in New York. His other passion is chamber music. In this capacity he has worked among others with the Orion String Quartet (US), Royal String Quartet, Avi Avital, Richard Galliano, Maciej Frąckiewicz, Agata Szymczewska, Łukasz Długosz, and Andrzej Bauer.

Łukasz Kuropaczewski runs master classes and courses during many guitar festivals and at universities in Europe and both Americas. In 2007–10 he was a lecturer of the University of Pennsylvania in Philadelphia, and since 2008 has been a lecturer at the Academy of Music in Poznań.

The artist has released five CDs, with the last three – Polish Music, Aqua e Vinho, and Nocturnal – being nominated for the Polish Fryderyk Award. He has given live performances of many Polish and global premieres of works by such composers as Alexandre Tansman and Krzysztof Meyer.

The 2015/16 season takes the artist to Poland, Russia, Germany, Belgium, Croatia, the US, Canada, Mexico, Panama, and China to perform world premieres of compositions by Angelo Gilardino (Sonata Letters to Fryderyk) and Marc Neikrug (Three Pieces for Guitar).

Łukasz Kuropaczewski is represented by the Ludwig van Beethoven Association. 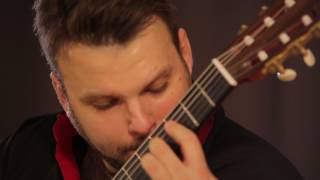 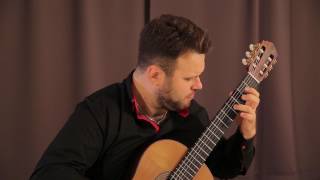