Born in 1979 in Bonn, cellist Danjulo Ishizaka received his first cello lessons at the age of four. After completing studies with Hans Christian Schweiker, he spent time in the United States studying at Indiana From 1998 until 2004 he studied with Boris Pergamenschikow at the Hanns Eisler Conservatory in Berlin. From 2004 to 2006, he studied at the Conservatory with Antje Weithaas and Tabea Zimmermann. 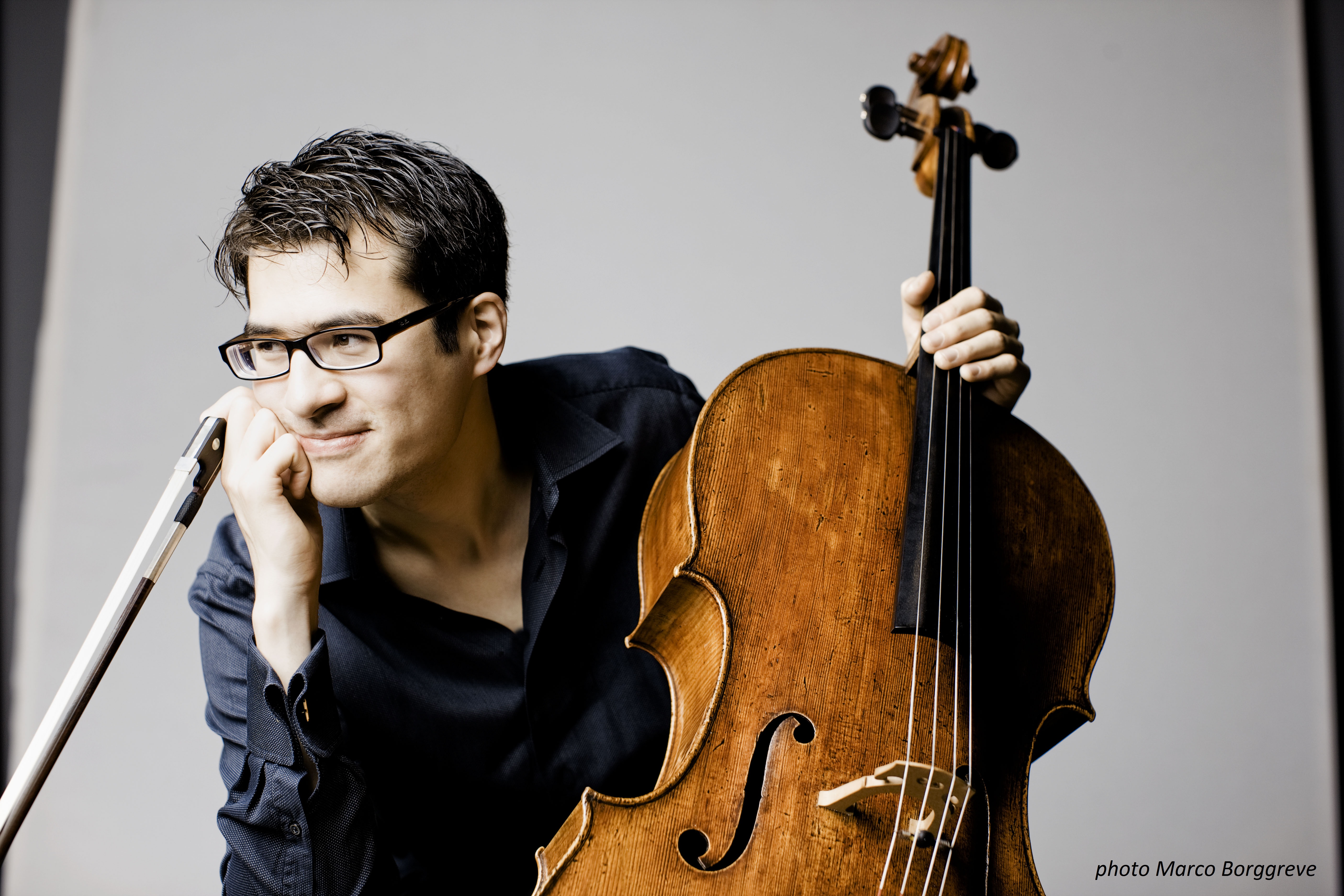 The concerts Danjulo Ishizaka gave in November 2003 at the Vienna Musikverein with the Vienna Symphonic Orchestra under the baton of Krzysztof Penderecki marked the launch of his international career. Since then he has been performing around the world with leading orchestras, under the baton of conductors such as Gerd Albrecht, Christoph Eschenbach, Lawrence Foster, Michail Jurowski, Jiří Kout, Sir Roger Norrington, Christoph Poppen, Mstislav Rostropovich and Leonard Slatkin. Ishizaka is regularly invited to perform at renowned music festivals.

On his debut CD he recorded sonatas by Britten, Franck and Mendelssohn-Bartholdy with pianist Martin Helmchen. In 2006 this album was awarded the Echo Klassik award of the German Phonographic Academy. The artist was also chosen for BBC Radio 3's renowned “New Generation Artists Scheme,” providing him with the opportunity to make numerous studio recordings in 2007 and 2008 – solo, with piano and with the five BBC Symphony Orchestras – as well as debut recitals at Wigmore Hall in London and Bridgewater Hall in Manchester.

Danjulo Ishizaka is supported by the Kronberg Academy, which also provides him with the Wolfgang Schnabl cello, formerly played by Boris Pergamenschikow. In addition, he plays the Lord Aylesford cello by Stradivarius, on loan to him from the Nippon Music Foundation.

Danjulo Ishizaka is represented by the Ludwig van Beethoven Association