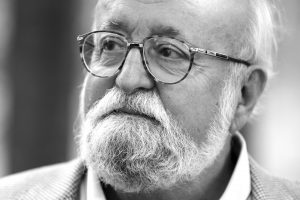 A memorial service for the soul of the late Professor Krzysztof Penderecki was held on the afternoon of Thursday, 2 April, at the Church of the Holy Virgin Mary the Queen of Poland in the Wola Justowska district of Kraków. Strictly private, the service celebrated by Reverend Professor Robert Tyrała was attended by the family of the deceased: his wife Elżbieta Penderecka, children, and granddaughter. Friends and neighbours bid farewell to the artist in front of the church. The mourning mass was accompanied by the music of Johann Sebastian Bach, Krzysztof Penderecki, and Polish religious songs. Letters of condolence from the President of the Republic of Poland, the Minister of Culture and National Heritage, and the Mayor of Kraków were read. During this difficult time for the family, friends and enthusiasts of the music of the composer of Polish Requiem, Pope Francis and, on behalf of their nations, the leaders of Armenia, Austria, Germany, Greece, Israel, Latvia and Lithuania shared their solidarity in letters and via internet platforms. On behalf of the Spanish Court, condolences were sent, in separate letters, by King Philip VI and Queen Letizia, and Queen Sophia. Letters of condolence were also sent, among others, by the ambassadors of China, Italy, Japan, the United Kingdom, and the United States. Expressions of support poured in from the directors of the Wielki Theatre – Polish National Opera, the Warsaw Philharmonic Orchestra, the Polish National Radio Symphony Orchestra, Sinfonia Varsovia, Sinfonietta Cracovia, the Vienna Musikverein, the Royal Philharmonic Orchestra, and artists, notably Anne-Sophie Mutter, Barry Douglas, Paavo Järvi, Leonard Slatkin, and Jonny Greenwood. The sports world bid farewell to the Maestro in the tweets from Thomas Bach, president of the International Olympic Committee, and the president of the Polish Olympic Committee. In the afternoon, the urn containing the ashes of Professor Krzysztof Penderecki was placed in the Basilica of St Florian, which, in keeping with centuries-old tradition, was the starting point for the Royal Road, the route of ceremonial entrance and funerals. A solemn state funeral is planned after the pandemic subsides. The ashes of the great artist will then be deposited in the National Pantheon, in the crypt under the chancel of the Church of Saints Peter and Paul in Kraków. On the night of the mourning service, a memory of the Maestro was projected onto the façade of the Kraków City Council, the Wielopolski Palace. 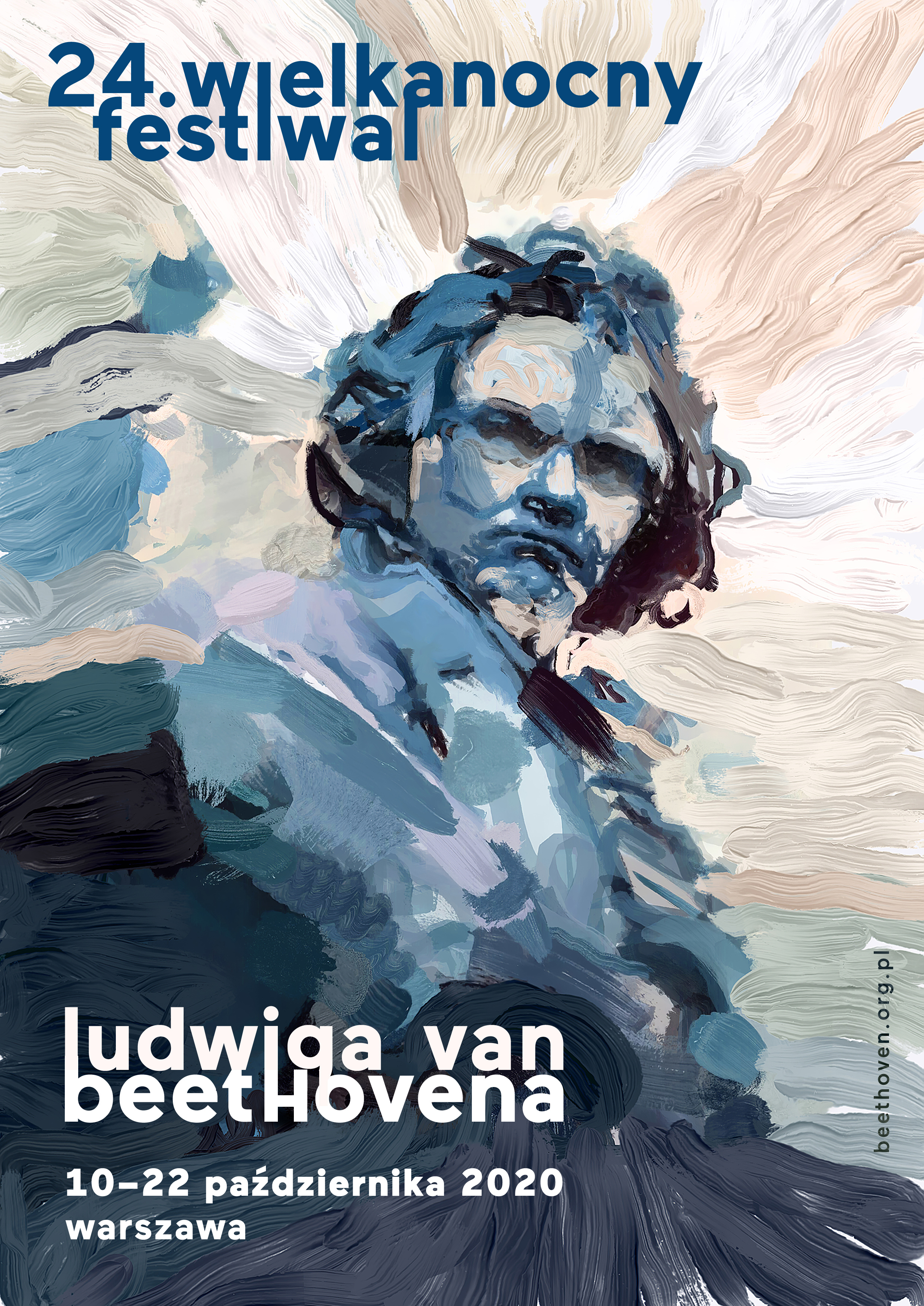