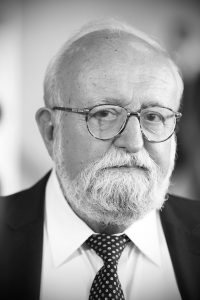 Prof. Krzysztof Penderecki – a Great Pole, an eminent artist, humanist, one of the world’s best known and most acclaimed Polish composers – died after a long and serious illness on Sunday, 29 March 2020. He was a recipient of honorary doctorates from more than forty universities, an honorary member of prominent artistic and scholarly academies, an honorary professor at many prestigious art academies. A Knight of the Order of the White Eagle, for his work he has received highest Polish and international honours and prestigious awards, including five Grammy Awards. The composer has gained international recognition with his 1960s avant-garde works such as Threnody to the Victims of Hiroshima and St Luke Passion, which began a string of international successes. In the 1970s he took the conductor’s stand to lead foremost symphony orchestras in Europe, the United States and Asia. On his initiative, the European Center for Music, dedicated to young artists, was established in Lusławice. A keen tree enthusiast, he set up a park with over two thousand species of trees in Lusławice. In one of his interviews, the composer of the Polish Requiem, a work inspired by Poland’s history and culture, said: “I believe that the artist is a witness of the era in which he lives and his surrounding reality must be reflected in his works”. 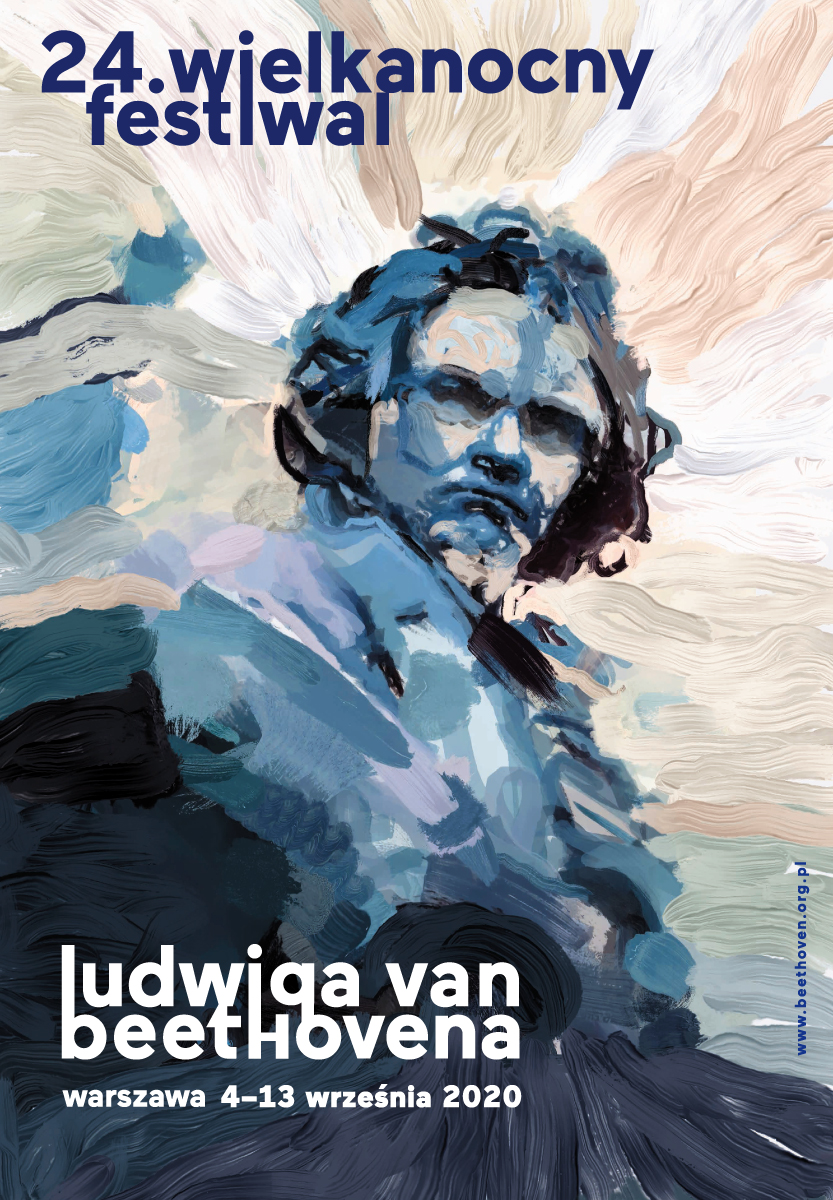