The São Paulo Symphony Orchestra, Krzysztof Penderecki and Isabelle Faust have received a prize from the Brazilian Concert magazine for the “Best Orchestral Concert 2017”. The concert at the Sala São Paulo (September 2017) under the baton of Krzysztof Penderecki featured his Hymn to St. Daniil and Symphony No. 4 as well as Karol Szymanowski’s Violin Concerto No. 1 (soloist Isabelle Faust). 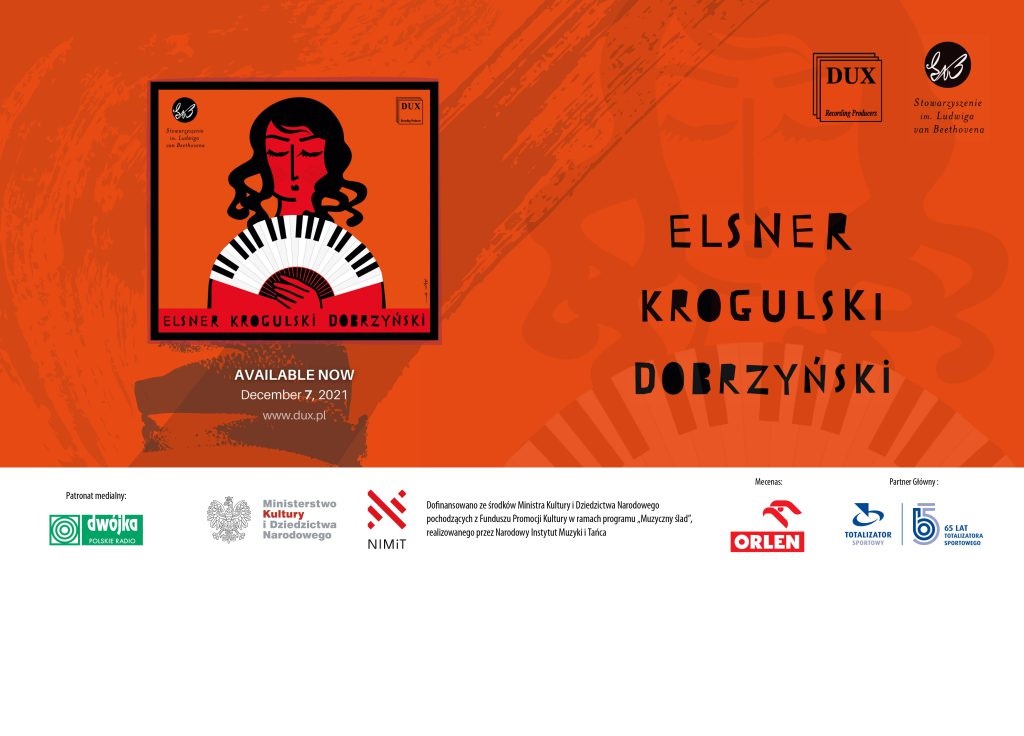 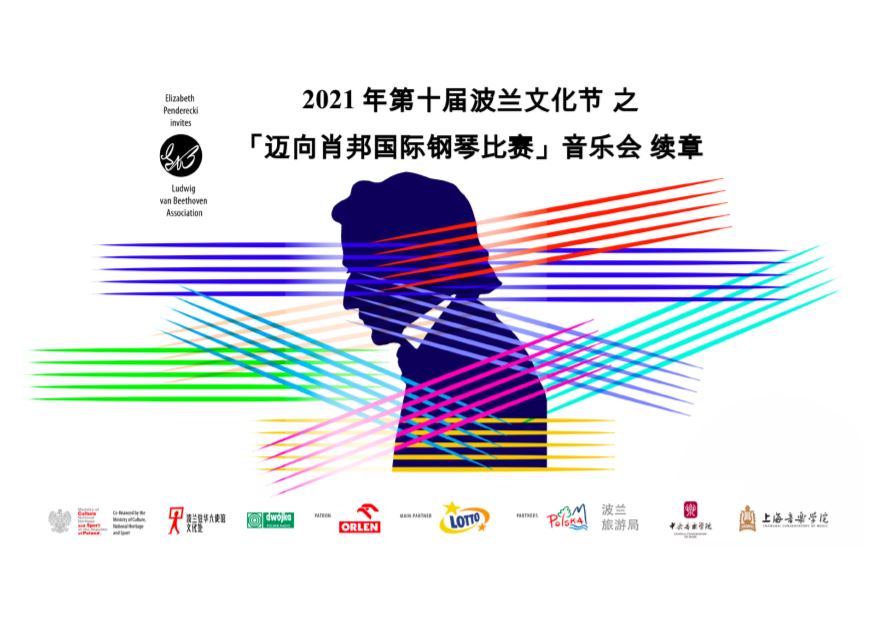