The NOSPR fulfils the role of a cultural ambassador representing Poland on the international music scene. The ensemble has collaborated with some of the greatest composers of the second half of the 20th century – Witold Lutosławski, Henryk Mikołaj Górecki and Krzysztof Penderecki, presenting premieres of their works.

The NOSPR was created in 1935 in Warsaw and led until the outbreak of World War II by Grzegorz Fitelberg. In 1945, the orchestra was reactivated in Katowice by Witold Rowicki. In 1947, the post of artistic director was again taken up by Fitelberg. After his death in 1953, the ensemble was led, in order, by Jan Krenz, Bohdan Wodiczko, Kazimierz Kord, Tadeusz Strugała, Jerzy Maksymiuk, Stanisław Wisłocki, Jacek Kaspszyk, Antoni Wit, Gabriel Chmura and again Jacek Kaspszyk. In September 2000, Joanna Wnuk-Nazarowa became its executive and programme director. The orchestra’s first guest conductor was Stanisław Skrowaczewski (1923-2017), and its honorary conductor is Jan Krenz. In August 2012, the post of Artistic Director and principal conductor was taken by Alexander Liebreich.

Aside from archival recordings for Polish Radio, the orchestra has made over 200 CDs for many renowned labels (among others Decca, EMI, Philips, Chandos and Naxos). For its recording achievements, the ensemble has been awarded many prizes, among others the Diapason d’Or and Grand Prix du Disque de la Nouvelle Académie du Disque, Cannes Classical Award and MIDEM Classical Award.

The orchestra has performed in almost every country in Europe and in both Americas, as well as in Japan, Hong Kong, China, Australia, New Zealand, Korea, Taiwan and the countries of the Persian Gulf. In recent years, NOSPR has executed spectacular projects: Marathon of Works by Górecki, Drive to Kilar’s Music, Musical Marine Voyage, and the GÓRECKI*PENDERECKI Festival – in honour of their 75th birthdays. Since 2005, the orchestra has organised the biennial Festival of World Premieres – Polish Modern Music.

In October 2014, the NOSPR opened the concert season at its new headquarters. The building was designed by the Konior Studio from Katowice, and the acoustics of the hall by Nagata Acoustics. In the 2015/16 season, the orchestra was celebrating its 80th anniversary. 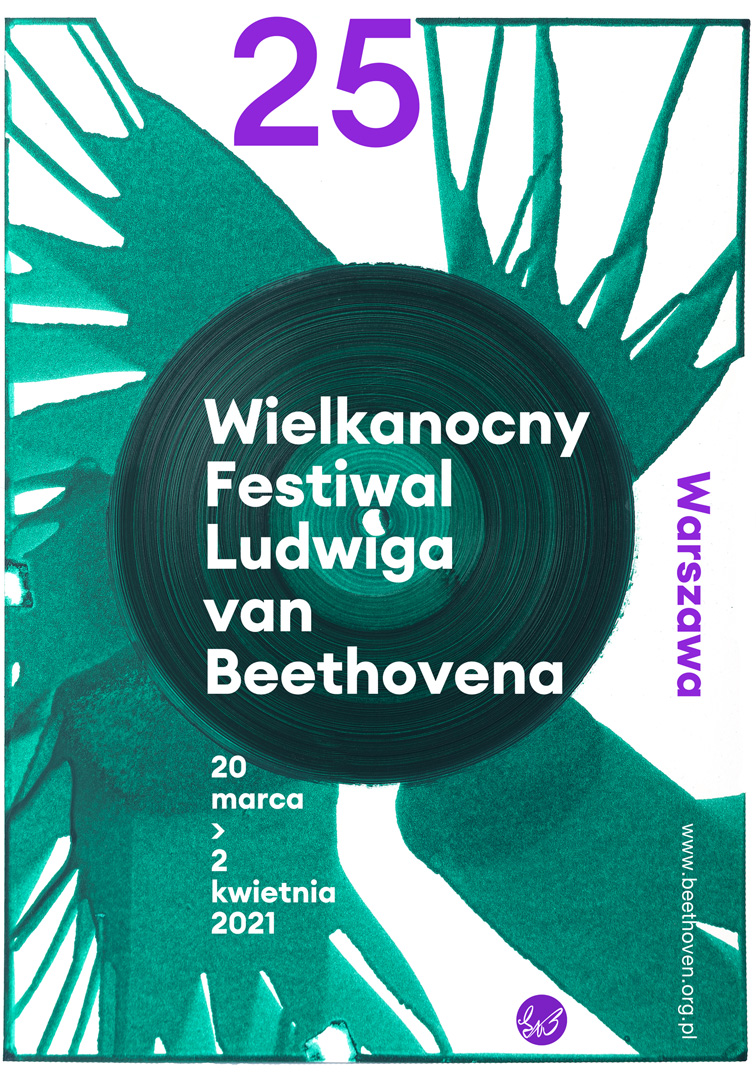