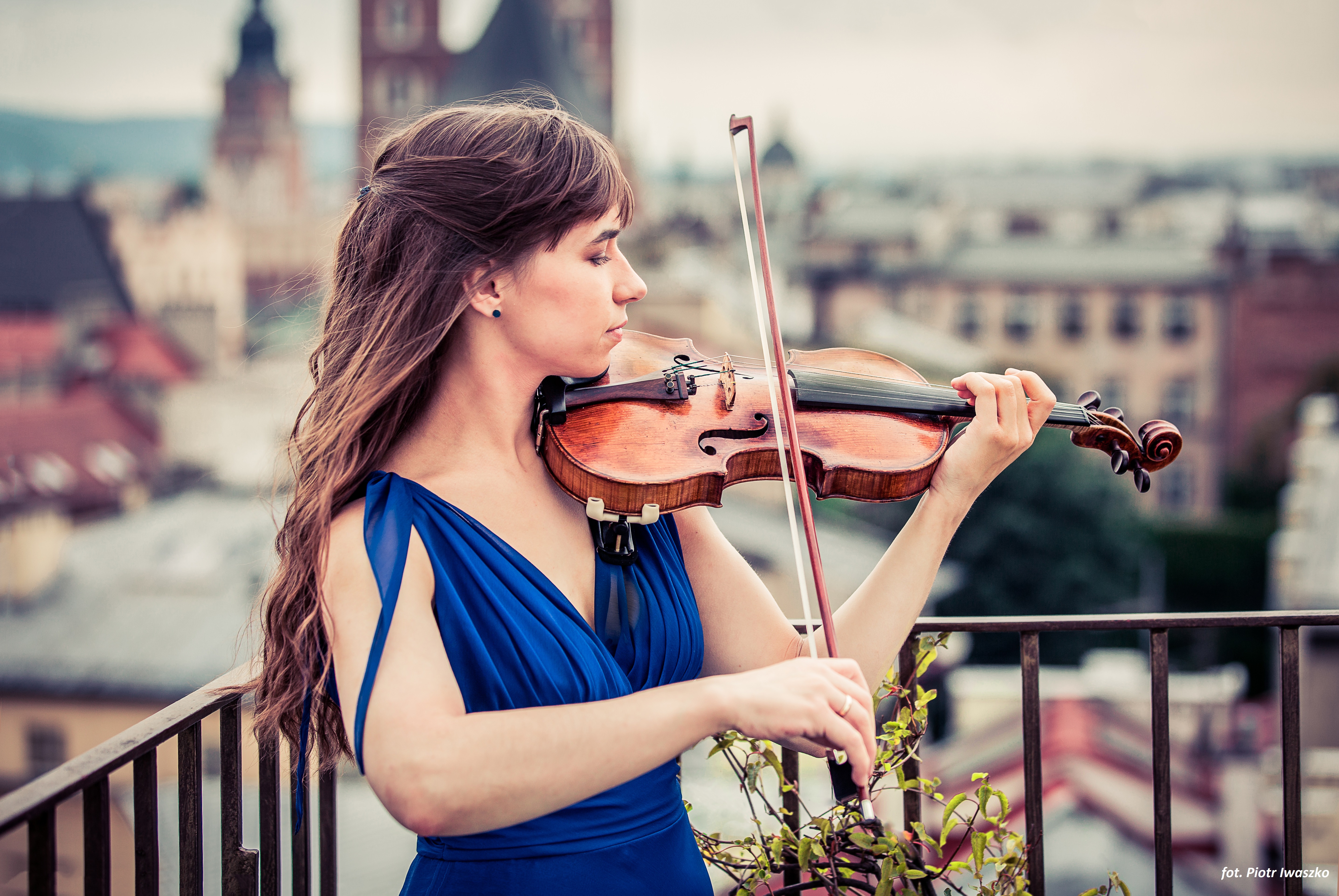 She was a student of Kaja Danczowska at the Academy of Music in Krakow, where she graduated in 2015. Since 2016 she has worked as Assistant Lecturer at the Academy’s Violin and Viola Department.

The artist recorded two CD albums for DUX Recording Producers (one with pianist Justyna Danczowska, the other featuring pieces for violin solo only) as well as the Violin Concerto by the Polish composer Ignacy Waghalter (recorded with Andrés Mustonen and Sinfonia Varsovia),