A HISTORY OF THE POLISH CONSULATE IN HARBIN

The history of the Polish colony in Manchuria is inseparably bound to the history of the diplomatic post in Harbin. Operating from 1920 to 1941, the consulate guarded the rights of the Polish diaspora in the Far East. It frequently helped to finance, and became involved in, celebrations uniting the Polish diaspora. The number of Polish diplomats serving there included outstanding personalities. The diaries of Consul Konstanty Symonolewicz illustrate the hardships as well as the particulars of working at a post in the Far East. The consulate made a great contribution to the return of thousands of Poles to their reborn homeland. At the same time, its successive employees blazed the trail for the development of economic cooperation between Poland and the Asian countries in the second half of the 20th century.

Father Władysław Szuniewicz, MD (1892–1963), a Polish priest from the Congregation of the Mission of Vincent de Paul, pediatrician and ophthalmologist, pioneer of surgical treatment of corneal astigmatism in China. 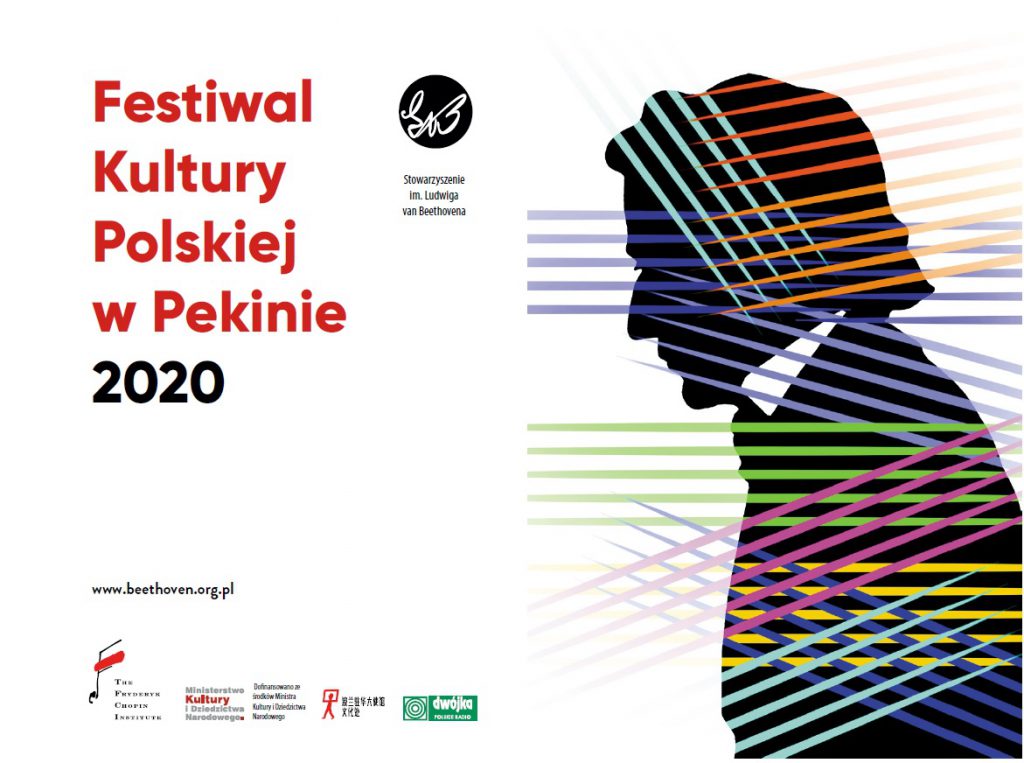 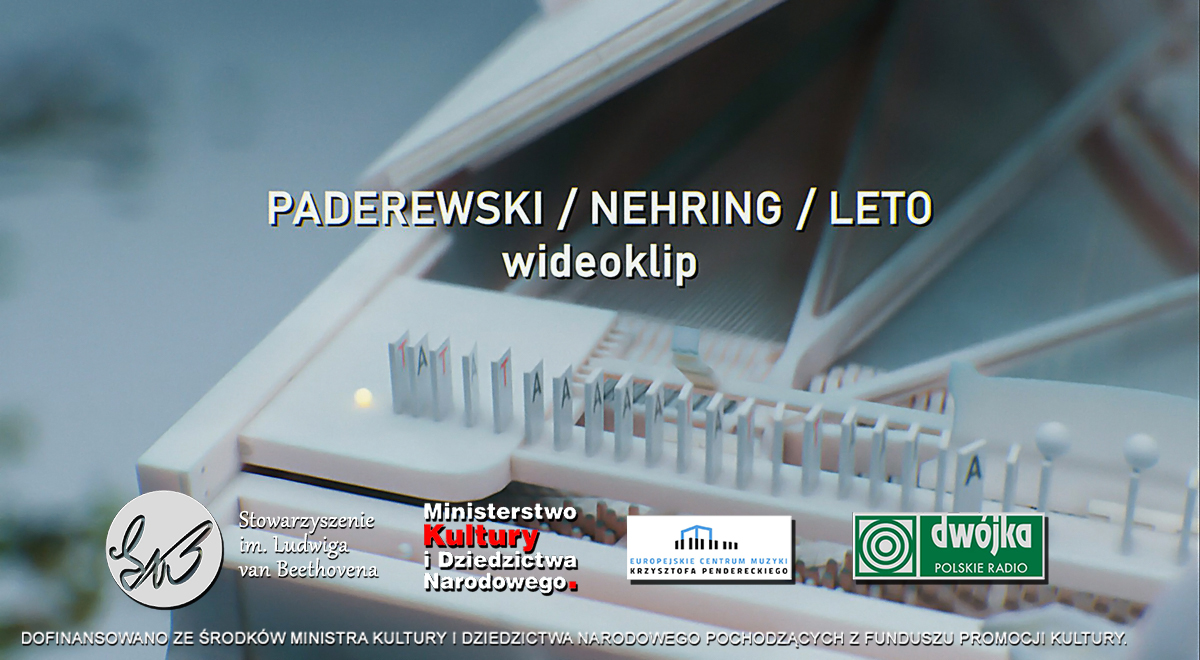 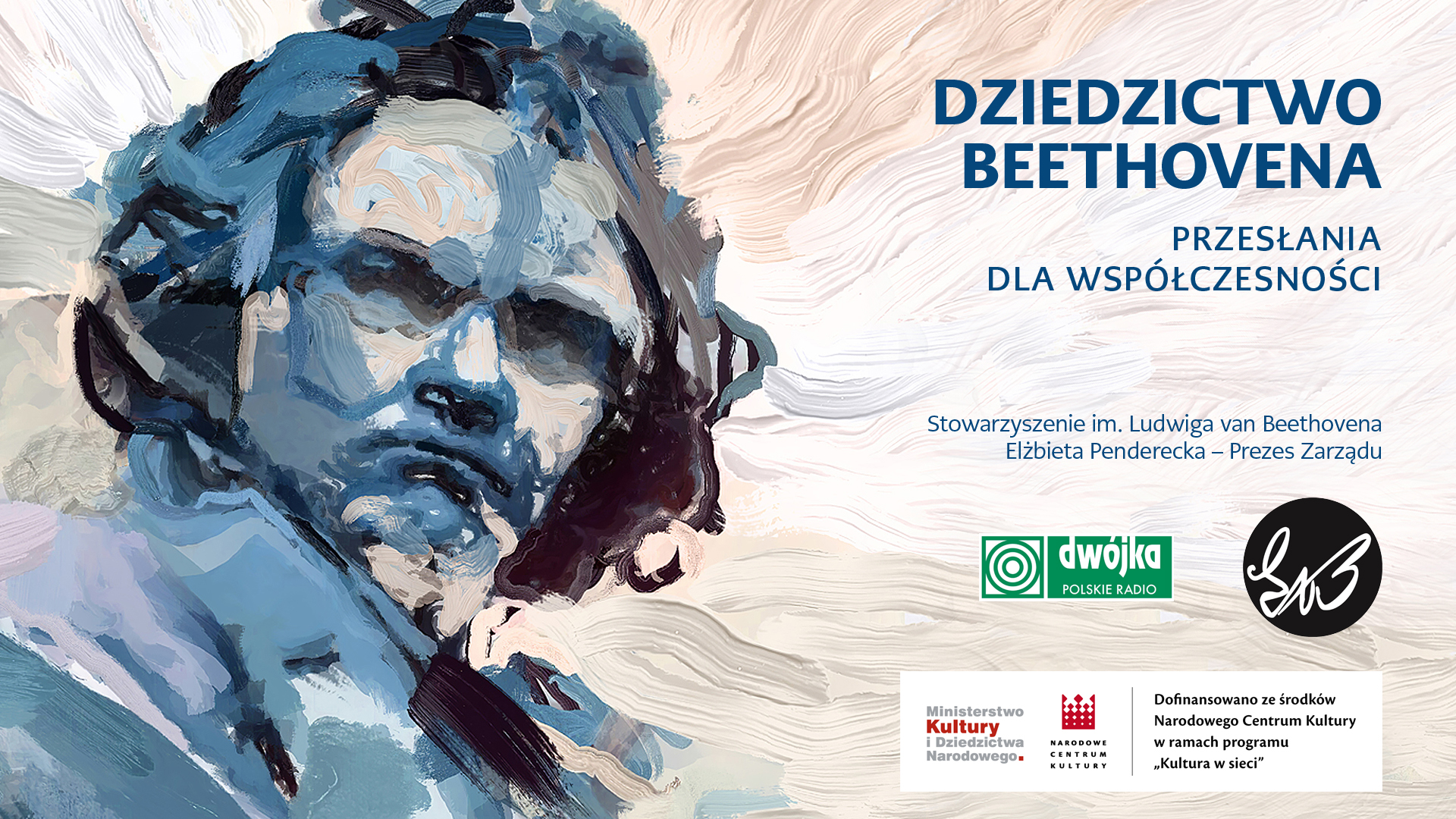 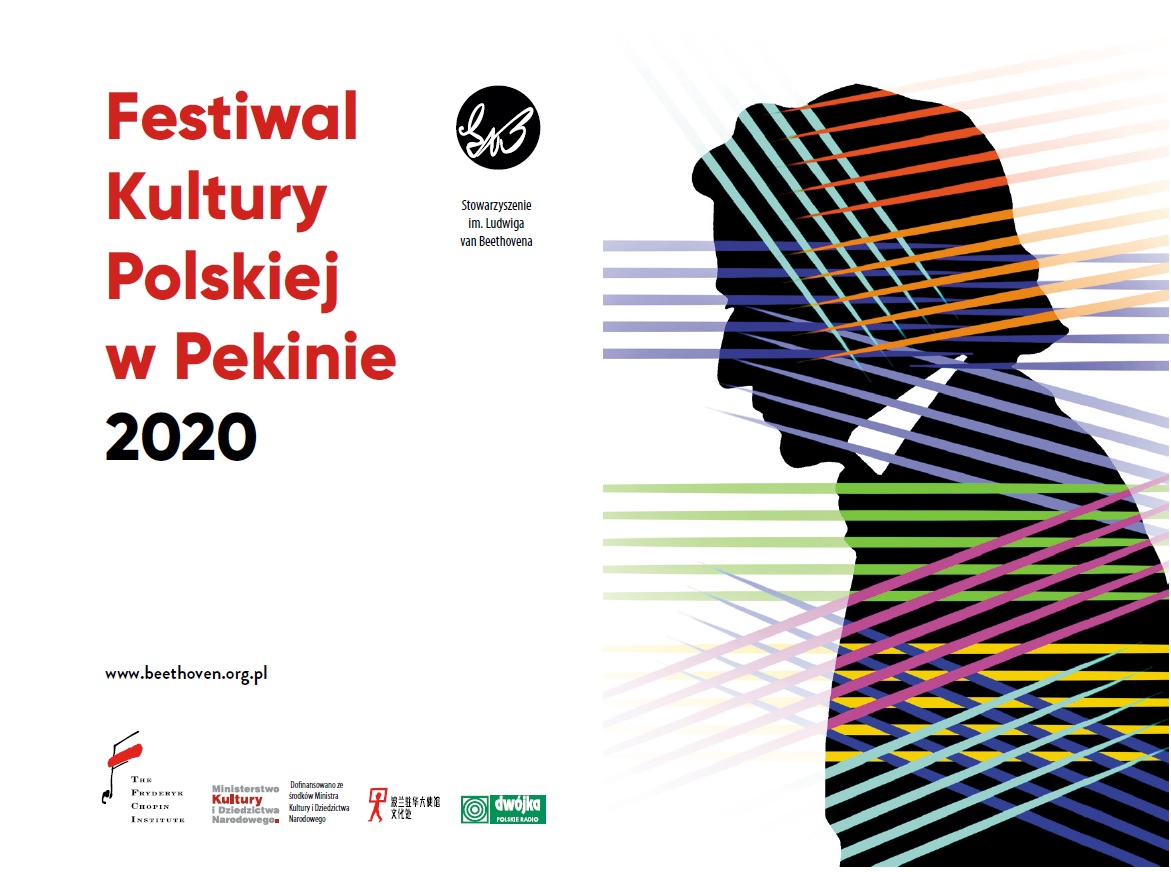